New VW Passats Coming Soon To A Newsstand Near You

Volkswagen, a Gray customer, hosted its media launch of the brand-new Passat.

Volkswagen, a Gray customer, hosted its media launch of the brand-new Passat last week. Consumers will be introduced to the car this summer through reports in car magazines and on automotive websites.

Check out these interesting facts from a recent MSNBC article regarding the media launch: 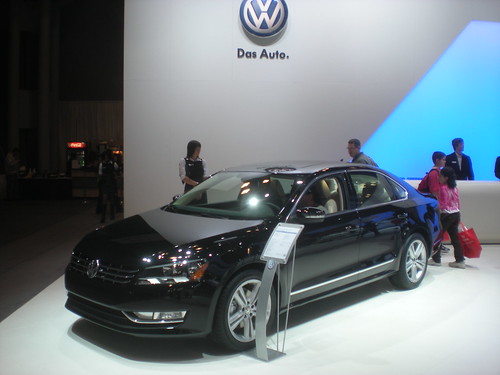